15th March 2017 by tabardit in category IT Support Blog, Microsoft Windows with 0 and 18 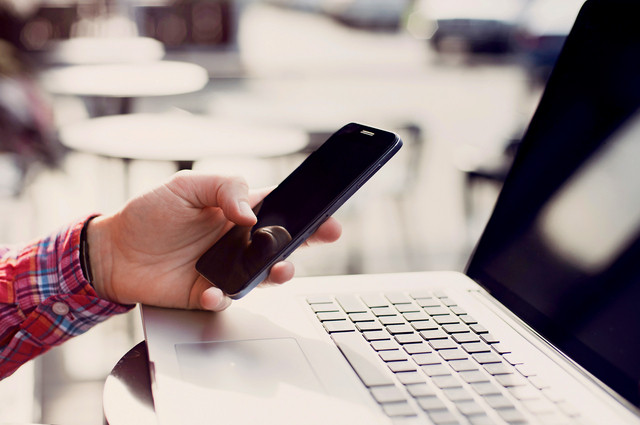 An Android smartphone: thanks to mobile browsing, the Android OS could surpass Windows 10 as the world’s most popular operating system. Image by Kite Rin (via Shutterstock).

Five years ago, if we had said that Android OS would become the world’s most popular operating system, you have thought we were pulling your leg. You would have thought at the time there’s more chance of Edinburgh City lifting the UEFA Champions League trophy.

In information technology, a lot could happen in five years. According to StatCounter.com, February 2012 to 2017 has seen the gap between Windows’ user base and Android OS users shrink dramatically. In 2012, 82% of websites were viewed on PCs running a version of Windows. The figure for Android users stood at 2.2%. Fast forwarding to February of this years, the figures stand at 38.6% for Windows, and 37.4% for Google’s OS.

The switch from Windows to Android OS is more to do with our browsing habits. We do most of our web surfing on smartphones and digital tablets. With devices for Google’s OS more affordable than Apple’s equivalent, is it any wonder why Android has risen in popularity? Their success isn’t only reflected in its mobile devices: Google Chrome is the world’s most popular web browser, having the edge on… Edge.

Before you consider dumping your Windows PC, don’t panic yet: the worldwide operating system desktop market for Microsoft Windows’ installed base is 84.1%. Which is reassuring if you prefer a full-fat desktop or laptop PC.

Microsoft know themselves they can’t be too complacent, hence its new high-end PCs aimed at creatives (who would turn to the Apple Mac). As with football and politics, five years is a very long time in the world of IT. Oh, and Edinburgh City are several places away from a UEFA Champions League spot in Scottish League Two. If you’re betting on them lifting the UEFA Champions League trophy in 2022, don’t hold your breath.