Facebook and Google Clamp Down on Fake News Feeds 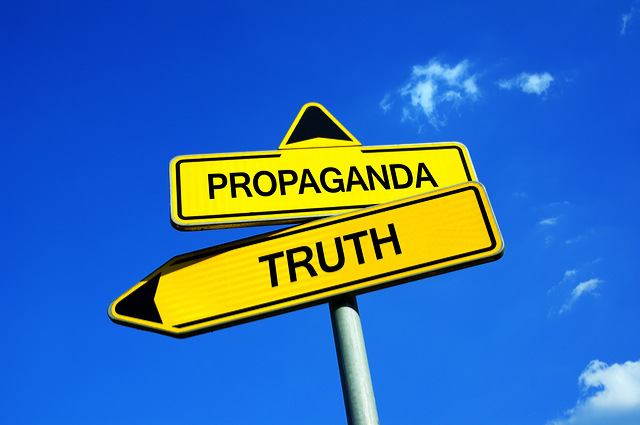 Image by M-SUR (via Shutterstock).

Fake news sites could be given the cold shoulder by the advertising networks of Google and Facebook. This is also a response to claims that Facebook’s news feed was a purveyor of fake news stories. Early this month, Google has removed false news stories from their advertising channels.

Following Donald Trump’s US Election victory, some members of Facebook staff had set up a special task force. There was claims that most of the fake stories were favourable to the Conservative cause. It was also claimed by Mark Zuckerberg last Saturday that “more than 99% of what people see on Facebook is authentic”.

The sites may be genuine, but is the information? In other words, we shouldn’t really believe what we read in the newspapers. One might prefer the opinions of The Herald to The Scotsman, with the two titles being left-of-centre and centre-right newspapers. With automatic algorithms in place of human beings, how else does Facebook and Google get to check the authenticity of stories from their news feeds?

On the internet, it is very easy to fall into the trap of mistaking one source as genuine. For example, the Rochdale Herald may be seen as a genuine local newspaper instead of a satirical website. Especially if you live outside the Lancashire town (where the real local newspaper is the Rochdale Observer). On the other hand, The Daily Mash and Newsthump are to all intents, satirical newspapers. Some of the clues can be seen in the fake people in the stories (like a good April Fool’s Day joke).

The biggest problem afflicting Google and Facebook aren’t the likes of The Daily Mash. It is misinformation. More to the point, where some of the sites are getting their sources from. This should be a major concern, as satirical websites offer light relief from the usual sources. Start worrying when the events stated in The Daily Mash are closer to the truth than the Daily Mail’s interpretation.