Get Your Kicks on Chrome 56 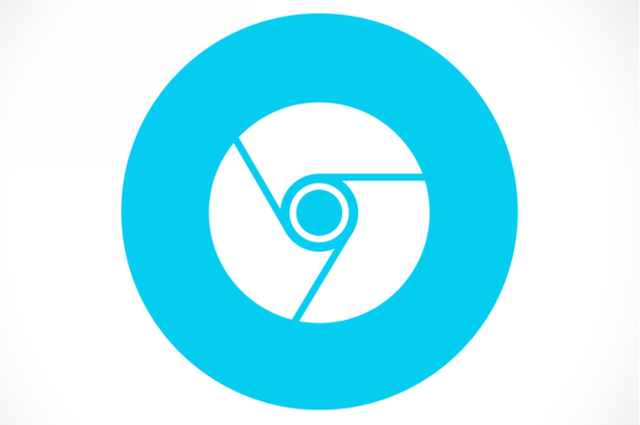 Get Your Kicks on Chrome 56: Image by Ann Shend (via Shutterstock).

This month, Google Chrome 56 was released with a host of new features that will please anyone who has experienced slow browsing speeds on previous versions. For users with Windows, macOS and Linux operating systems it will strike a blow to Adobe Flash and, by default, any website that doesn’t support HTML5.

If you go to YouTube or BBC iPlayer several times a week, there is one feature you will be glad to hear about. Known as Browser Timer, it will throttle pages that are taking too long to respond. Gone are the days when your machine could crash, thanks to binge-viewing on Breaking Bad.

After a test period with Chrome 55, Google Chrome 56 will be a HTML5 tailored web browser. This would see Chrome supporting the latest web standards. Page reloads will be 28% faster than the previous version. Furthermore, there will be 60% fewer validation requests.

Extra encryption features will see users notified when entering an insecure (non-HTTPS) site that collects passwords and credit cards. On Chrome 56, this will be symbolised by a red triangle. Another amazing feature will see the integration of BLE (Bluetooth Low Energy) devices via the Web Bluetooth API.

For further details on the bug fixes and security features, Google’s Chrome Releases blog has the complete picture. Chrome 57 will be due for release this March.