27,000 Metropolitan Police computers still use Windows XP (or should that be Windows X-Ray Papa?) 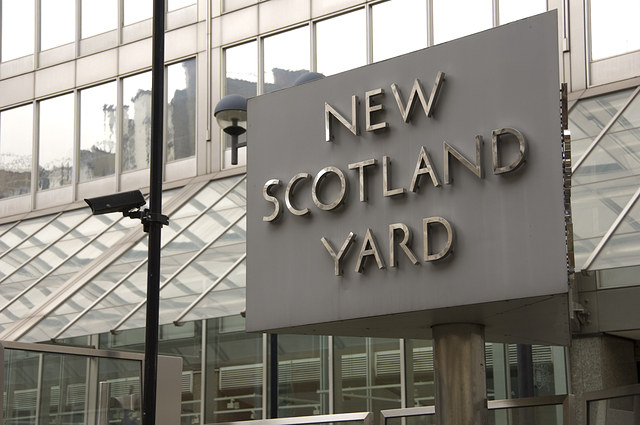 We at Tabard IT are au fait with the latest version of Windows which is the tenth edition. Following Microsoft’s special offer and the recent anniversary update, it is assumed that many Windows users will have switched from 7, 8 or 8.1 to 10. Even so, there is a small and significant minority which use older operating systems. Particularly Windows XP or the earlier versions of Mac OS X.

With Windows XP’s commercial life out of circulation, you would think many people, businesses, and public institutions would have gone for Windows 10 or (on the Mac) El Capitan. In Central London, there is one significant user group that uses Microsoft’s 15-year-old operating system.

We may have seen this story before with other UK government organisations. For example, the DWP’s computers used Internet Explorer 6 till the very end of its commercial life. The NHS Clinical Commissioning Groups (and Trusts before then) had used XP for their systems. Earlier this year, The Guardian broke the story that Trident submarines were powered using Windows XP, under the colloquialism of Windows for Submarines. We mentioned this in a previous blog post.

How do we know if the Scotland Yard’s equivalent to Faslane’s system isn’t known as Windows for Superintendents? Andrew Boff, IT consultant and Conservative party Greater London Assembly member, said that the numbers were “worrying”. He was told that the Met Police’s Windows XP machines will be upgraded to Windows 8.1 – 6,000 slated for upgrading by the end of this month. Mr. Boff was equally unimpressed stating they should upgrade to Windows 10.

Like the Ministry of Defence, the Metropolitan Police have an extended support agreement with Microsoft (using Windows XP). Costing £1.65 million, it is set to elapse in April 2017. For similar reasons to the MoD, they have a wealth of legacy software which slows down the updating process. Which is why upgrading to any operating system is easier said than done in the case of the Met Police.