The popular social bookmarking site Reddit has seen hundreds of subreddits become private as a form of protest since popular Reddit employee and AMA contributor Victoria Taylor was fired. 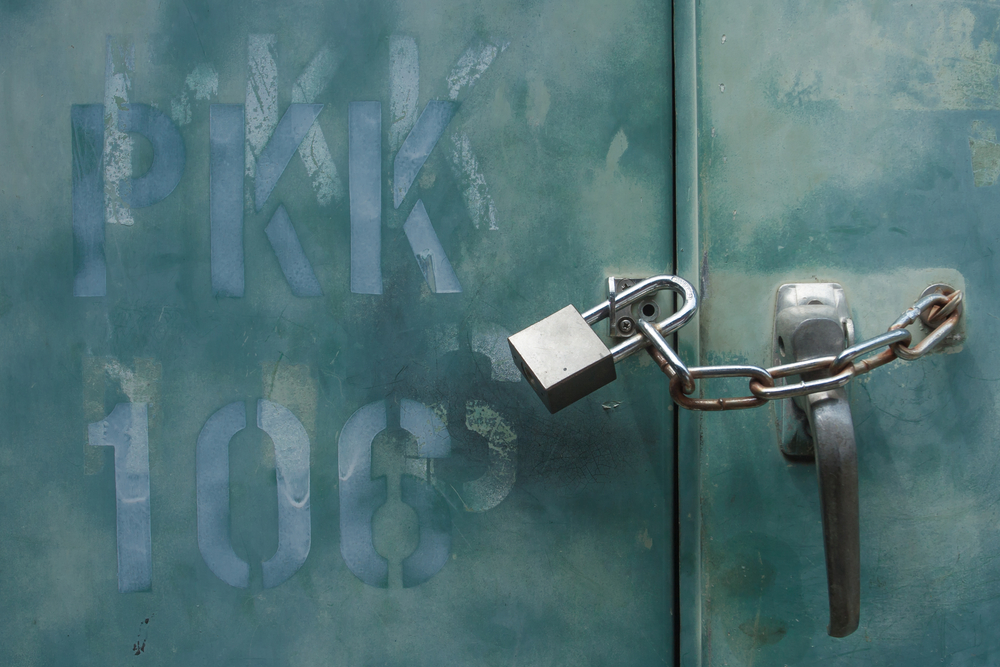 Victoria was in charge of the AMA (Ask me Anything) sub-reddit, which allowed celebrities to answer questions posted by their fans. Not only celebrities, but people that have done something out of the ordinary and wished to answer any questions about their experience.

When asked about Victoria, Reddit responded with “We do not talk about individual employee matters”. Very seedy.

As close friends of Victoria, moderators of the AMA sub-reddit got together and organised the protest, they said that they needed Victoria as part of the team in order to keep the sub-reddit functional. Victoria in term was the main person behind getting celebrities and various other guests to take part in an AMA and made sure that the people who were answering questions said they were who they said they were.

The moderators are still trying to figure out why Victoria was fired, as there was no clear explanation of why this had happened.

“We all had the rug ripped out from under us and feel betrayed,” said one of the AMA moderators in a separate message.

Soon after, those who were involved in the protests said that the sub-reddits were closed “due to underlying resentment against the admins for running the site poorly”. Strong words indeed, it is clear that those who supported Victoria are in a state of uproar. But just how long will this last?

Actions made by protesters have had a large snowball effect which has made a large proportion of Reddit unreachable.

Users have suggested that Victoria was fired after an AMA with iconic American civil rights activist Jesse Jackson.

Users who have been with Reddit since the beginning have pledged to leave the site for Reddit’s rivals Voat and Frizbee.