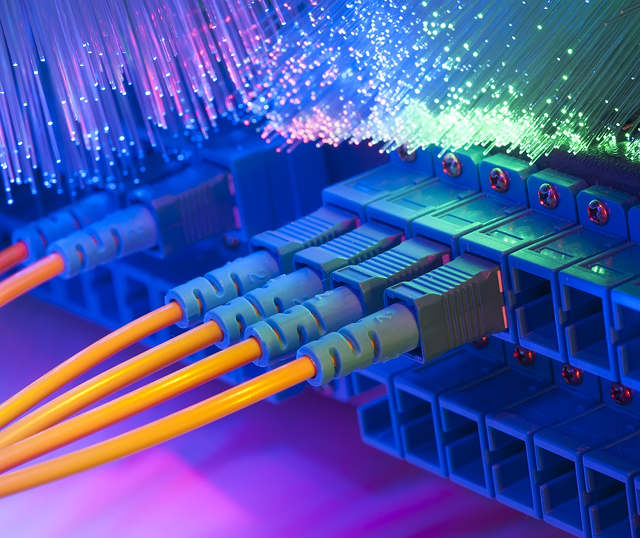 A recent survey from SecureAuth has expressed concerns about British attitudes to internet security and broadband speeds. Though 71% of Britons prefer speed over security, the company’s survey has also noticed some differences across generations. Within their findings: 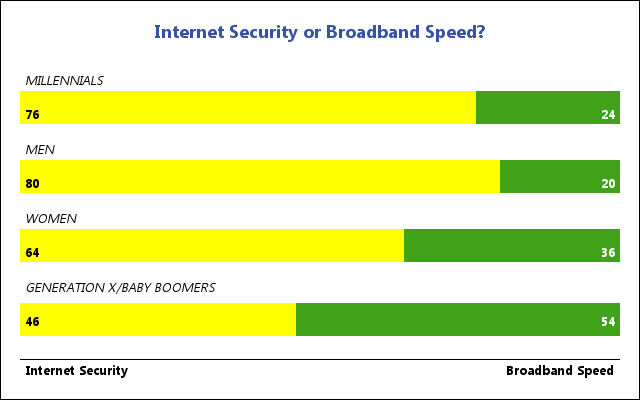 With more and more people using the internet to watch their favourite TV programmes, live or otherwise, speed is of great importance. Where they choose to stream Coronation Street or the latest Champions’ League fixture is of no concern. In fact, many users – as the survey stated – will be happy to check personals emails, bank online, or go shopping with public WiFi. This is of great concern as over 2,000 security breaches were found on public WiFi networks. In Britain alone, in 2015.

If you’re waiting for a train or sat in the pub, public WiFi is good for breaking the tedium or settling trivial arguments (i.e.: footballers or forgotten soap opera storylines). It is a boon for checking timetable information or the latest football results. Public WiFi is used by some people for confidential transactions – for instance, online banking.

What is shocking is 59% of people have no qualms about disclosing sensitive information via public WiFi systems. Of the 59%:

Some users would surrender their home-based secure WiFi connection over public WiFi. This has grave implications for internet security; unsecured public WiFi networks are prone to security risks such as identity theft and phishing.

We at Tabard IT, for the sake of your personal life, your bank account, and your passport details, recommend doing your private stuff through secure WiFi access. Better still, through your own home’s broadband connection. We also recommend using password manager software (proprietary or open-source) and double or triple factor encryption systems. Think before you consider checking your bank balance in your favourite coffee shop.