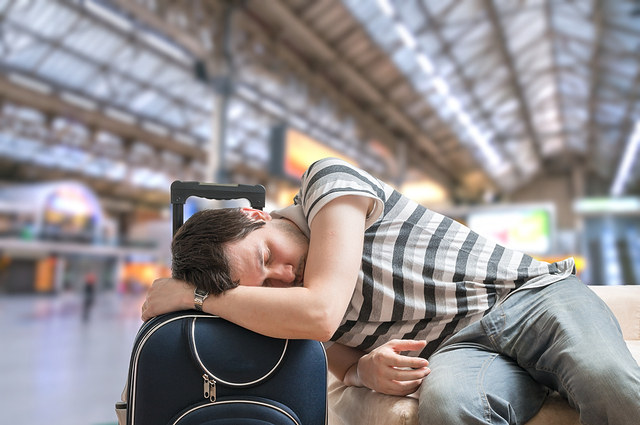 Tired of waiting? Unlike delays on the 1453 train to Edinburgh Waverley, you can have control over Microsoft’s delayed rollout of the Windows 10 Anniversary Update, by downloading it in your own time. Image by Vchal (via Shutterstock).

Elsewhere on the Tabard IT blog, we had mentioned how the then-forthcoming Windows 10 update was going to be a biggie. One that would have been rolled out in near-indecent haste. Thankfully this never happened, with some users most grateful of a grace period for Microsoft’s Anniversary Update. Instead, it will take three months to do (from the 02 August 2016), taking us to November 2016.

The Anniversary Update was always going to be a massive undertaking for the Microsoft Corporation. Updating every single Windows 10 PC by stealth was never going to happen, irrespective of any announcement. Firstly, Microsoft officials warned the company against a stealthy installation process. Implementation of the stealth approach could have been detrimental to the company’s server space.

Secondly, throttling access was behind one home truth: that old chestnut of software compatibility. In other words, how subtle differences from program to program types would affect the smooth running of the much-vaunted update. Thirdly, it is stated in many sources (such as Digital Trends) that Microsoft’s quality control process includes the use of a thousand Windows testers. Their findings may be beneficial to the success of their upgrading programme.

If you cannot wait to get your hands on the brand new Anniversary Update features, you don’t have to wait for Microsoft to say “your update is ready to download”. You can choose to download the update in your own time, by clicking the blue “Update Now” button. Then, Windows 10 shall do the rest, leaving you to follow the on-screen prompts.

On the other hand, you may be happy with Microsoft’s delay, giving you and your machine a stay of execution. You might have felt compelled to download Windows 10, though didn’t like the operating system. If you choose to stick with Windows 10 or say to yourself, “stuff this, I want to try Ubuntu or Linux Mint”, we shall help you along the way.

Whether you’re stuck on a delayed train or at home, you can make the best use of your spare time by calling us on 0131 339 9448. You could email us via help@tabardit.co.uk. Our friendly staff shall get back to you as soon as possible.