The Windows Creators Update: Are You Ready?

2nd February 2017 by tabardit in category IT Support Blog, Microsoft Windows with 0 and 7 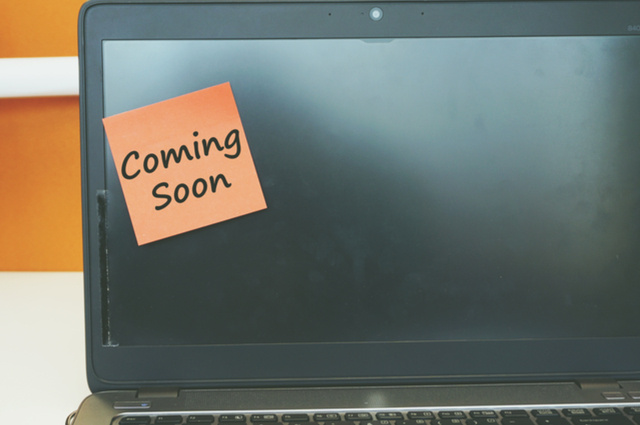 For many years, the Apple Macintosh has been the go-to machine for creatives. Many swear by Macs due to their user interface and processing power. For the average person on the street, the Microsoft Windows powered PC has been a de facto standard since 1995, thanks mainly to its affordability and flexibility. Not least the fact you can build your own system too. In the last year, Microsoft have been trying to muscle in on ‘traditional Mac types’ with some awesome upgrades and features. The Windows Creators Update is no exception.

This April, the Windows Creators Update will add a number of features with Microsoft’s Edge browser a main beneficiary. Likely to be its most popular feature are the tab management tools. If, like us, you have several browser tabs on the go, they shrink to a size no bigger than a mouse cursor. Instead, each tab will be a standard size with scrolling from left to right. Therefore, you could have 30 tabs on your browser, and each tab will be a similar size to a browser with 12 on the go.

Edge will also have new facilities for online payment, facilities for 3D graphics and virtual reality. Within the Windows Creators Update, there will be 30% more APIs including support for WebRTC 1.0. This is a by-product of the Edge support team’s cooperation with Skype developers.

Microsoft Paint will be given a once over, this time with 3D drawing functions available. All a far cry from the rudimentary version of 1995 where drawing a crisp circle had a ‘wow factor’.

We think the Windows Creators Update is a positive step towards making Windows 10 a more approachable operating system for everyone. Furthermore, they fully understand that a ‘full fat’ computer instead of a tablet remains a tool of choice for getting ‘serious stuff’ done.