Windows XP: Not Dead Yet

11th April 2016 by tabardit in category IT Support Blog, Microsoft Windows with 0 and 21

Are reports of its demise greatly exaggerated? 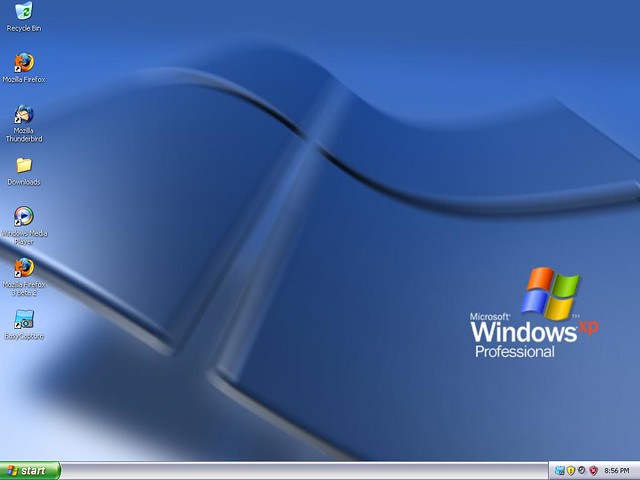 Windows XP is nearly fifteen years old. Its fifteenth birthday falls on the 25 October this year. For a time, it was Microsoft’s most popular operating system. In spite of being pensioned off by Microsoft on the 08 April 2014, there is still a sizeable number of users. Last year, it was the second most popular version of Windows, behind Windows 7. This year, it has fallen to third place, though its market share is greater than all versions of Mac OS X and Linux distros.

Since April 2014, there have been no software updates for Windows XP. Though the operating system is suitable for everyday non-internet use, its lack of updates made an XP-based machine unsuitable for browsing on the internet. As web standards and browsers have changed, you may have difficulty with viewing most websites, especially online shopping sites.

Why is Windows XP still popular?

As we stated in a previous blog post, it is used by some military organisations and public sector bodies. Rather than bin a perfectly useful desktop or laptop PC, Windows XP still fulfils a need for frugal households. They may have peripherals that aren’t supported by newer versions of Windows, post-XP. Likewise with legacy software and file formats.

If you wish to prevent viruses, spyware, and other nasties from infiltrating your PC, keeping your software up to date is an absolute must. You could either buy a new PC with an all-singing and all-dancing copy of Windows 10. Alternatively, you could do away with Windows XP and find a lightweight Linux distro. If you wish to buy a new Windows 10 machine, you could transfer your files from the old one to your new machine. Then you could experiment with Linux on the other, and turn it into a second machine for basic word processing or home accounts (LibreOffice is a good free open-source office suite).