27th January 2016 by tabardit in category IT Support Blog, Microsoft Windows with 0 and 4

Ossified OS still in use on Britain’s nuclear warheads

Contrary to popular belief, support for Windows XP hasn’t expired.  Although Windows XP support ended on the 08 April 2014, there are still a couple of core users; the UK Ministry of Defence, and the US Navy.  For some, the use of antiquarian operating systems on our country’s last line of defence is unsettling. 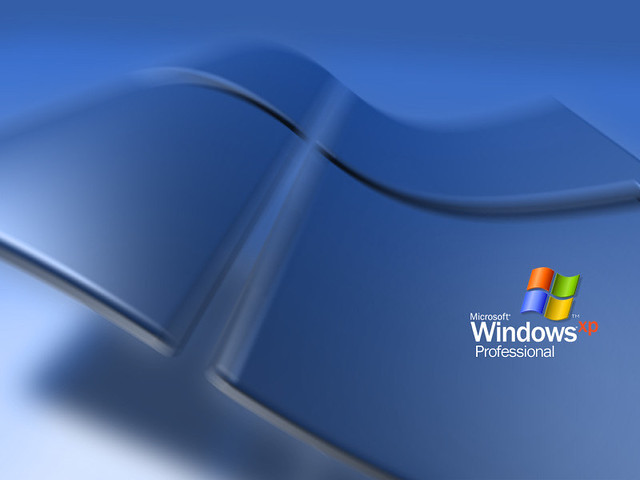 Britain’s Vanguard class submarines, which carry 16 Trident missiles, include the once popular operating system.  Even so, the Ministry of Defence maintains that Windows XP “remains safe and secure”.  As it’s an off-the-shelf system, that makes it vulnerable to cyber attacks.  XP Service Pack 3 was out almost a decade ago, released on the 21 April 2008.  Its most recent version of Internet Explorer?  The notorious IE6.

Only five years ago, NHS Trusts were told to ditch IE6 due to its insecurities.  By 2013, Windows XP and IE6 (or IE7) was used to power some of our National Health Service’s database systems.  As late as 2002, the Department for Work and Pensions PCs used Windows 3.11 for its Jobseekers’ Allowance claimants’ database in Jobcentre Plus offices.

Windows XP in the US Navy and 8″ discs

A Qume 8″ floppy disc drive and 8″ disc, similar to those used by the US military. Note the 3.5″ disc for comparison purposes.

The US Navy has a support deal with Microsoft, with its support for Windows XP extended until July this year.  Their extension costs the US Government $9 million a year.  As with the NHS databases, the 15-year-old operating systems is retained to ensure the smooth operation of legacy programs unsupported by newer versions of Windows.  In a CNN report from June last year, 44% of US businesses have at least one PC running Windows XP.

For similar reasons, old technology is used for America’s intercontinental ballistic missiles. The Minutemen III ICBMs use 8” floppy discs for data storage.  These are used on the computer formerly used by the Strategic Air Command Digital Network (SACDIN).  This delivers launch commands to US missile forces.

It is amazing to see how many old operating systems see everyday use.  To this day, California still supports a Commodore user group (using C64s, C128s, VIC 20s and PETs well into the present century), which has been going since 1981.  Who knows, there might be a business somewhere in the world that uses Sinclair QLs and ZX Microdrives for their invoices.